The Constitution of India has given the Right to Education, 2009 to the Indian citizens, under which it has been said that all citizens should get equal opportunities of education, so it is written in clear letters that the state will not give any opportunity to education in any situation. Will not discriminate, if any state does so, then it will be considered as a violation of Fundamental Rights and the court has been instructed to take appropriate action against the government in such a situation. In view of the current needs of the society, continuous changes have been made in the Indian education system and it has always proved beneficial for the Indian education system.

Benefits of Indian Education System – With the progress of education, India has seen a great development in the field of economy. People are less unemployed and some of them are even self-employed. One of the best positive things is that child labor has come down to a great extent. Reservation system is also available for socially deprived people. The current figures are 7.5% for Schedule Tribes, 15% for Scheduled Castes and 27% for Other Backward Classes.

At present there are mainly two boards apart from the state boards imparting education up to higher secondary education i e. ICSE and CBSE. Apart from this there are also open universities providing study at home facility. If you look at the technical fields, there are many institutes providing higher education. Also, you will find some institute providing the facility of e-tutorials.

I would like to talk about two very important positive aspects of the Indian education system. One is the growth of technical institutions. There are more technical colleges in India than ever before. If you want to become an engineer then it is really not that difficult to get admission in a reputed college certified by AICTE. Hence, there is no dearth of engineering graduates in the country.A second positive aspect is the focus on theoretical knowledge. Students are becoming able to learn more and more theoretical concepts. It helps them to develop higher intelligence as compared to the students of other countries.

This education policy has been made practical according to life. In this, the availability of various resources-government, semi-government and private aid sources has been made accessible for the development of education.

Special changes have been made in the examination system in the new education policy. In this, a special basis has been made on the practical experience and knowledge of the student.

Although providing loans for poor and middle class children has also been suggested in this report, but it does not seem practical. Because the parents of poor section will not be able to take the courage to take loan of such a huge amount.

In this way, if we evaluate the new education system of the country, then we see that its basis is practical and practical. This refutes many earlier speculations. The new education policy is playing a special role in taking the nation towards development. 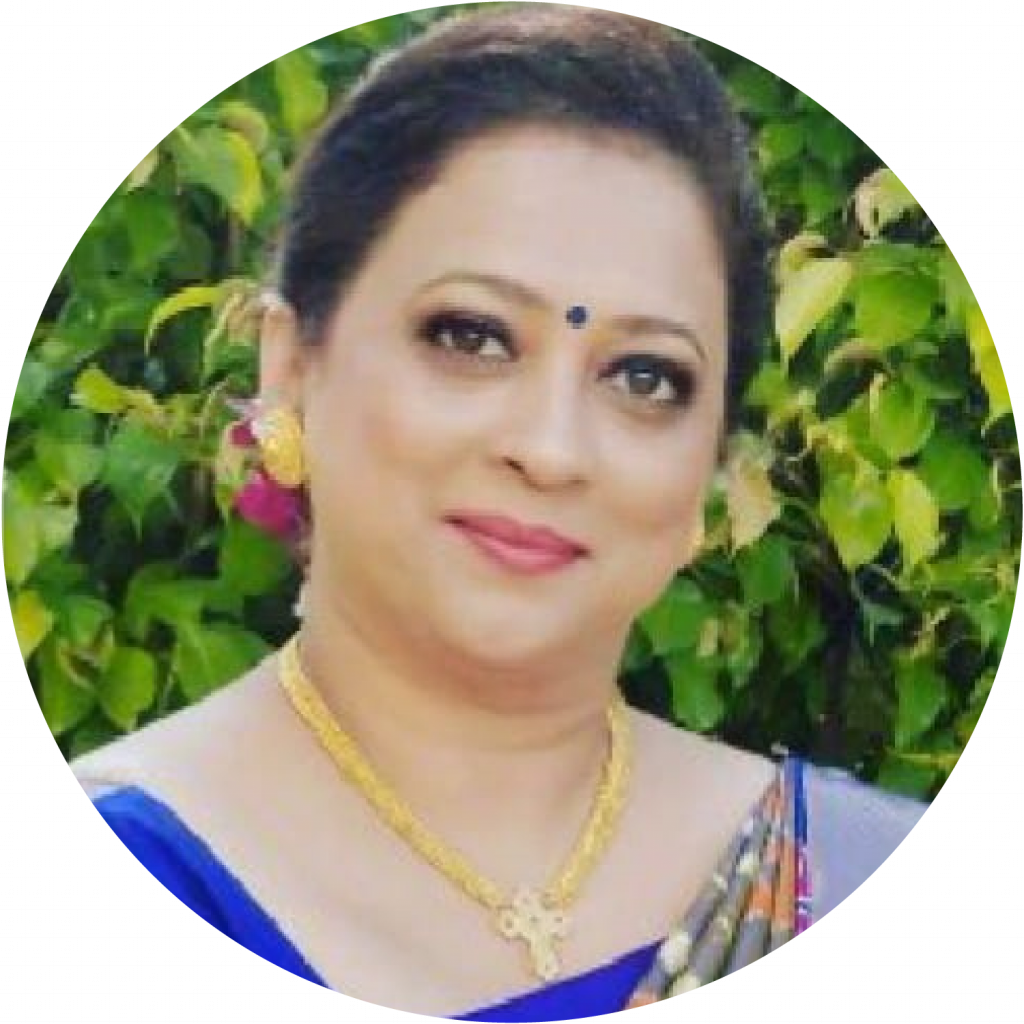 How many schools does India have?

Are there advantages to the modern Indian education system?

The modern curriculum comprises a holistic learning approach and doesn’t just limit itself to core subjects. Schools now tend to focus more on acquiring skills in technology, communication, critical-thinking and problem solving. There is also enough emphasis on cultural studies and society.

Are there disadvantages to the modern Indian education system?

Limited social interaction and no face to face interaction. The chance to get distracted: The learners who are less determined and lacks self-motivation the chance of them to get detracted is very high.

How Indian education system can be improved?

The ways that can help us improve our education system.
Skill Based Learning – Schools should be allowed to provide skill based training.
Focus on Rural Education – Mahatma Gandhi said, “The future of India lies in its villages.

Minister and secretaries of education department.

Who owns the education system?

Education in India is primarily managed by state-run public education system, which fall under the command of the government at three levels: Central, state and local.

What are the benefit of current education?

With the advancement of education, India has seen an excellent development within the field of economy. People are less unemployed and some of them are even freelancing or rather self-employed. One of the best positive things is that child labor has gone down to an excellent extent.

What is the future of education in India?

India is well-poised to take this leap forward with increasing access to tech-based infrastructure, electricity, and affordable internet connectivity, fueled by flagship programmes such as Digital India and the Ministry of Education’s initiatives, including the Digital Infrastructure for School Education.